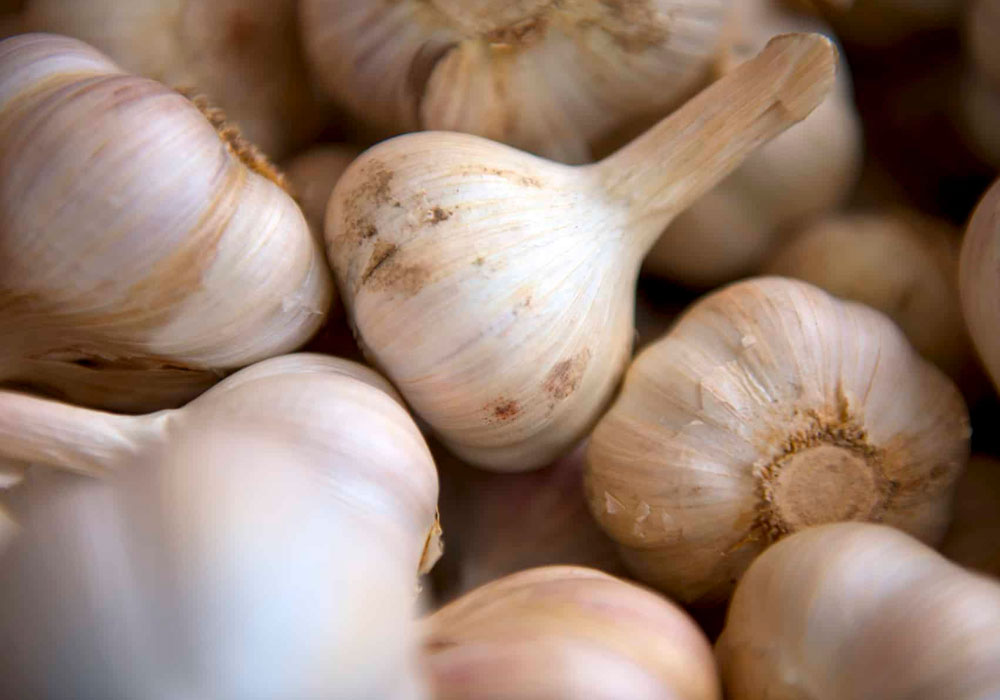 Inicio » Do you know the difference between black garlic and white garlic?

Do you know the difference between black garlic and white garlic?

Since black garlic has become popular, no doubt many people are wondering what the differences are between black garlic and white or common garlic. The external shape and colour of this superfood may resemble those of ordinary white garlic, but when opened, the differences are obvious: in aroma, colour, texture, taste and, above all, in nutritional value, there are significant differences.

The black garlic is a variety of traditional garlic, so it has many of the same characteristics and retains all its properties. If you look at the whole head of white and black garlic, externally they look the same at first sight, as both have the same shape and are covered by a thin whitish skin composed of several very thin, delicate and fragile layers. However, the big difference is revealed when the head is cut in two.

Undoubtedly, the most striking thing about black garlic, unlike common garlic, is its colour, although this appears as the days go by. After 72 hours of maturation of a common garlic, the cloves start to turn yellow and, after 10 days, turn brown. After 20 days, the cloves are intensely black, and after a month, the garlic is very ripe, the cloves are completely black, softer and sweeter tasting, and the skin becomes more yellowish.

But colour is not the only distinguishing feature that differentiates black garlic from white garlic, as black garlic has a smooth inner texture and is slightly drier than traditional garlic. In terms of taste, the two foods have virtually nothing in common.

Black garlic has a sweeter and much less intense flavour, with fruity, caramelised and balsamic notes. There are also big differences in the smell, because they are so different from each other that we hardly notice the characteristic smell we know from the common garlic in the black garlic. But undoubtedly one of the most significant differences that drives many people to eat it is that it is easier to digest, does not repeat and does not leave bad breath.

And so we come to this point, which is better, white or black garlic?

In addition to colour, texture and taste, there are also nutritional differences between the two varieties. Black garlic not only retains all the properties of white garlic, but during its natural maturation process, its antioxidant power increases fivefold. In fact, it contains five times more polyphenols than conventional garlic.

This is because allicin is converted to S-allylcysteine, tetrahydrobonyls, bioactive alkaloids and flavonoids during the ripening process.

But black garlic is not only richer in antioxidants than ordinary garlic, it also has a greater capacity to eliminate free radicals, which are a series of external aggressors that can damage the body’s cells. 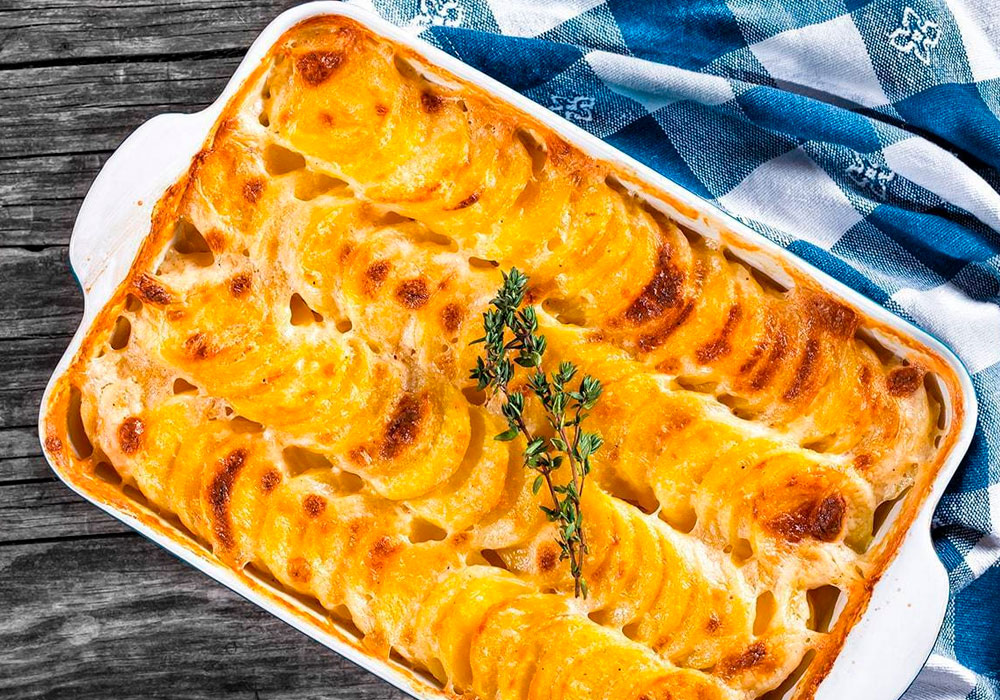 Few things are more typical in Ireland than a good potato gratin, usually served with a roast, such as a roast chicken with herbs provençal, 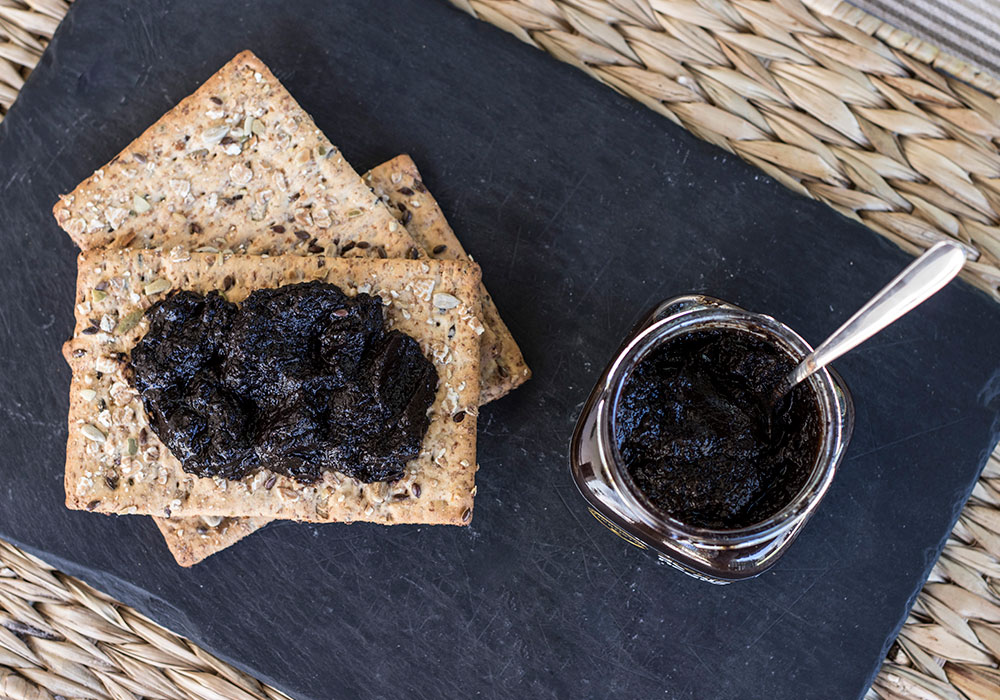 How to take black garlic?

Black garlic can contribute to a healthy lifestyle and add a unique touch to any dish. Great chefs use it in some of their best 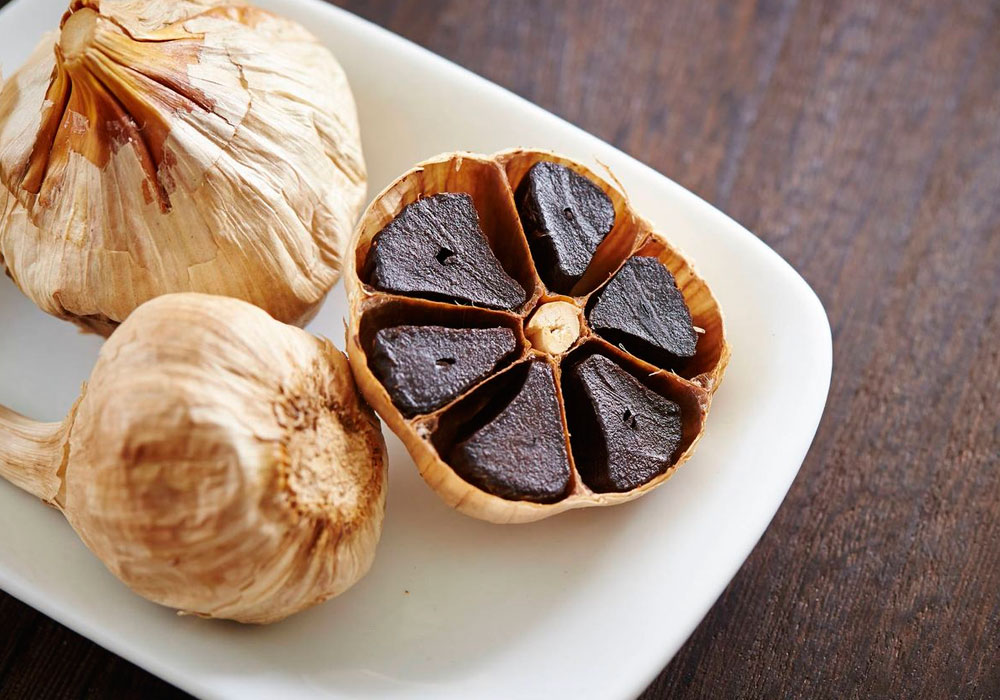 How is black garlic made?

One of the latest gastronomic trends worldwide is black garlic, so the question usually arises as to how black garlic is made: is it a 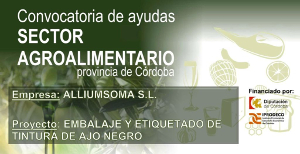 ALLIUMSOMA S.L. has been a beneficiary of the European Regional Development Fund whose objective is to improve the competitiveness of SMEs and thanks to which it has launched an International Digital Marketing Plan with the aim of improving its online positioning in foreign markets during the year 2022, with the support of the XPANDE DIGITAL Programme of the Cordoba Chamber of Commerce.

You can find out more about which cookies we are using or switch them off in settings.

This website uses cookies so that we can provide you with the best user experience possible. Cookie information is stored in your browser and performs functions such as recognising you when you return to our website and helping our team to understand which sections of the website you find most interesting and useful.

Strictly Necessary Cookie should be enabled at all times so that we can save your preferences for cookie settings.

If you disable this cookie, we will not be able to save your preferences. This means that every time you visit this website you will need to enable or disable cookies again.

This website uses Google Analytics to collect anonymous information such as the number of visitors to the site, and the most popular pages.

Please enable Strictly Necessary Cookies first so that we can save your preferences!